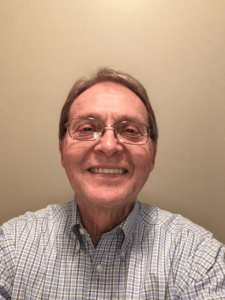 Jerry C. Whitley, CPA currently serves as Chief Financial Officer of Palmstar Companies, LLC.  After graduating in 1970, from the University of South Carolina with a BS in Accounting, Mr. Whitley became a Senior Auditor for a national accounting firm and later was as the Controller for a local chemical manufacturer. He retired after a successful 26 year career at South Carolina’s largest newspaper, The State, where he served as CFO. Mr. Whitley then formed his own consulting company and worked as an auditor for Knight Ridder newspapers, as well as interim CFO for several daily newspapers.